Alicante (Spanish: [aliˈkante]), or Alacant both official names, is a city and port in Spain on the Costa Blanca, the capital of the province of Alicante and of the comarca of Alacantí, in the south of the Valencian Community. It is also a historic Mediterranean port. The population of the city of Alicante proper was 334,329, estimated as of 2011, ranking as the second-largest Valencian city. Including nearby municipalities, the Alicante conurbation had 462,281 residents. The population of the metropolitan area (including Elche and satellite towns) was 771,061 as of 2011 estimates, ranking as the eighth-largest metropolitan area of Spain.

Alicante is one most important tourist destinations in the Spanish east coast. The many golf courses, along with the tranquil waters of the Mediterranean Sea, are part of the appeal of this beautiful harbour city, which sits at the foot of the Castle of Santa Barbara, a silent witness to the numerous civilisations to have settled here. The historic quarter, at the foot of this fortress, conceals an interesting religious and civil architectural legacy, including the emblematic Explanada de Espana (Spain boulevard), a traditional recreational area to the local residents. Alicante is also a land of deeply-rooted traditions, such as the Moors and Christians festivities and the Night of San Juan. When it comes to Alicante's delicious cuisine, rice takes the central stage, cooked in a million different ways.

Alicante has a Mediterranean climate that features hot summers and mild winters. Alicante is protected by Northern hills and mountains which results in a constant micro climate which also limits the rainfall. It usually has no more than 20 days of rainfall every year. Famous for its excellent weather, the city invites you to take a trip along the coast or to the wonderful island of Tabarca. Along the Alicante harbor you find beautiful long alleys for nice relaxing walks, enjoying the palm trees and the mild climate. Additional to sightseeing, direct from the harbor area, a long wide sandy beach leads its way up to San Juan. Just drop your towel on the sand and enjoy a wonderful day in the sun. During summer time, Alicante with its Airport is a starting point for many Costa Blanca tourists, while during the winter month’s tourists and residents tend to live along the coast in places like Benidorm, Calpe and Denia.

The airport in Alicante is currently the sixth largest airport in Spain. Growing in size continuously over the past years, in March 2011 the airport got a brand new terminal building replacing the old two terminals. 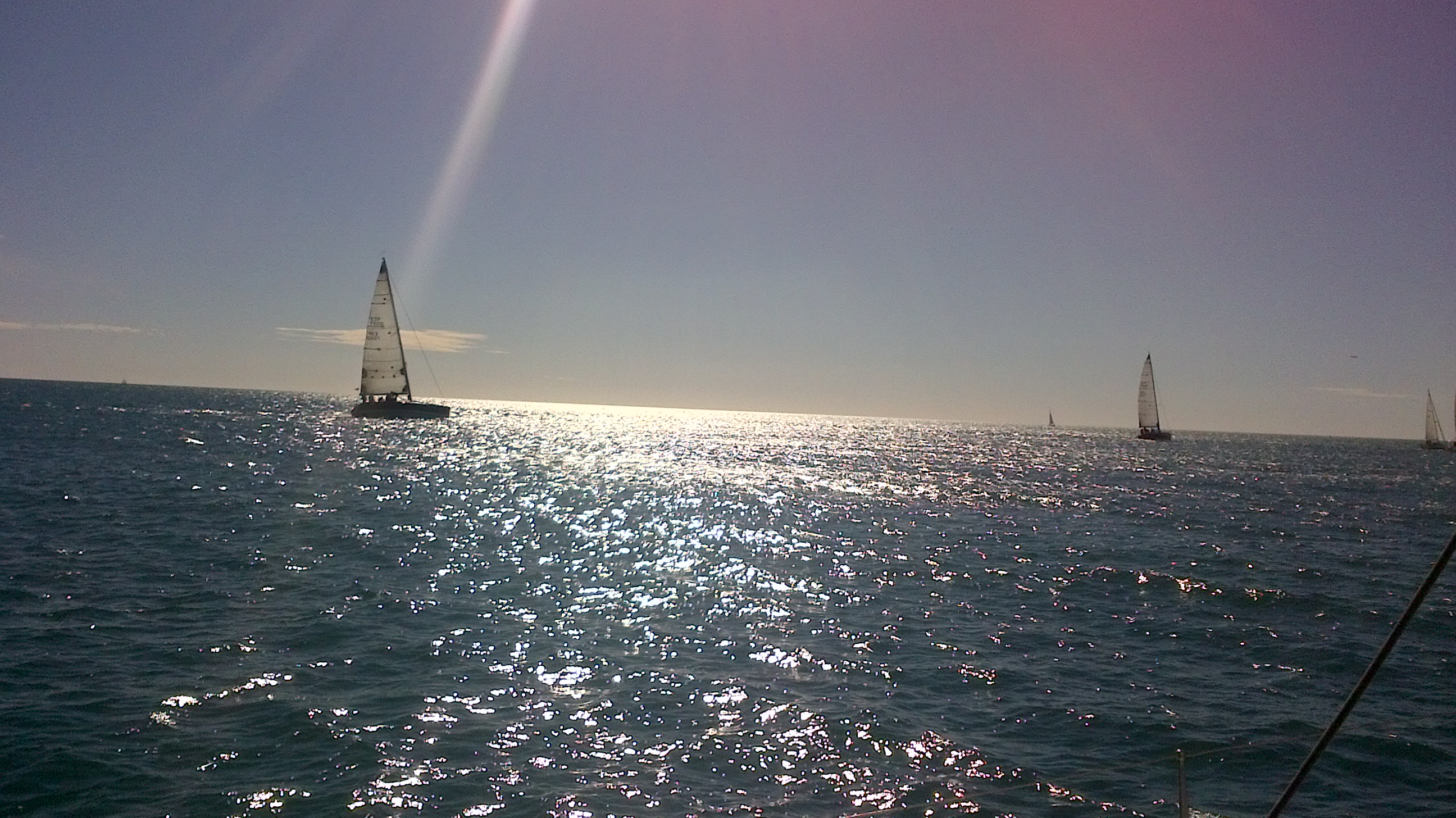 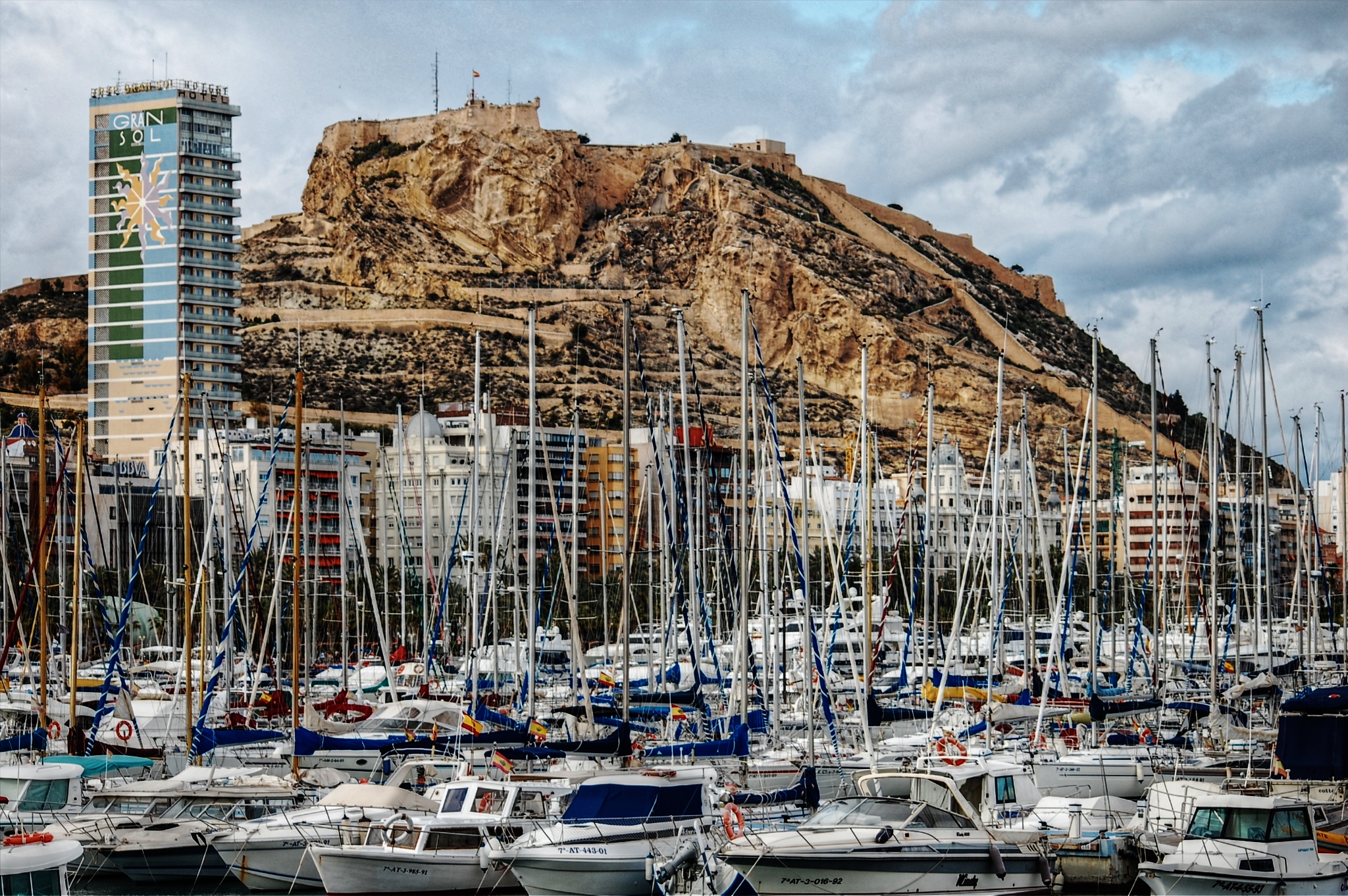