Meet Inspiring Speakers and Experts at our 1000+ Global Events inclusive of 300+ Conferences, 500+ Workshops and 200+ Symposiums Every year on Medical, Pharma, Engineering, Science, Technology and Business.

Theme: An Insight into the Recent Advancements in Geosciences and Climate Change Control 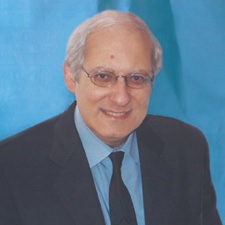 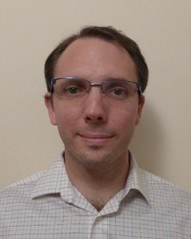 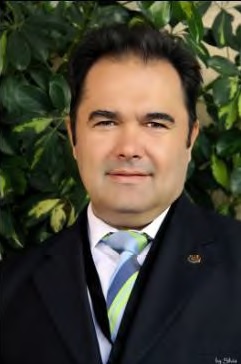 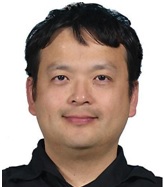 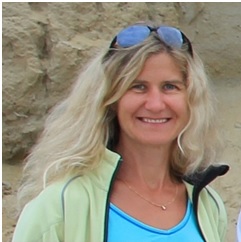 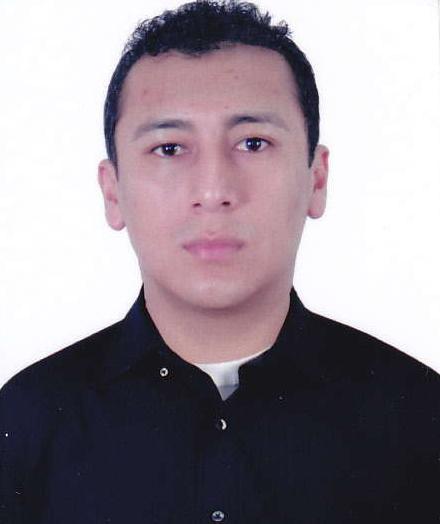 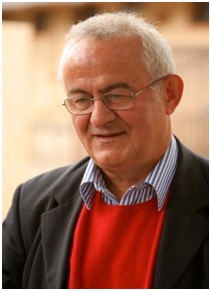 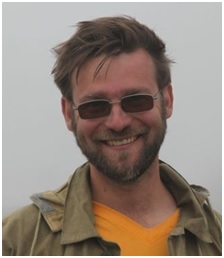 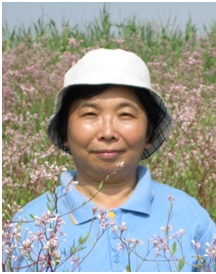 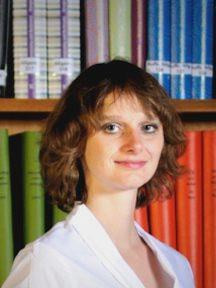 Welcome to the 4th International Conference on Earth Science & Climate Change from June 16-18, 2015 at Alicante, Spain.  Earth Science-2015 has been themed “An Insight into the Recent Advancements in Geosciences and Climate Change Control” which extensively covers all aspects on scientific and technical advances in the field of geosciences and geomatics ranging from the integration of instruments, methodologies and technologies to their use in earth sciences, environmental engineering and other natural sciences. The main objective of the conference is to bring together leading academicians, scientists, researchers, graduate students from the field of Geosciences, geology, Meteorology, Volcanology, Atmospheric Science, Global Warming, Environmental Sciences, Remote Sensing and others whose interest is to promote earth science education at the school, college and university levels, and among the general public.

There are almost 500 societies and 3000 universities around the world for Earth Science. Europe is providing maximum funding for earth science and related field as compared to others. The contribution of geoscience to the overall European-economy amounts to more than €1.300 billion of value added along the value chain with employment for some 30 million people. The production value of domestic mining of raw materials (mainly construction minerals) amounts to €45 billion. Annually 232 million tons of raw materials are imported into the Europe, worth a total of €23 billion. Capital expenditure reduction in line with changed market conditions significant to reduction of expansion capitol from earlier anticipated level of EUR 225 million per year.

Meet Inspiring Speakers and Experts at our 1000+ Global Events inclusive of 300+ Conferences, 500+ Workshops and 200+ Symposiums every year on Pharma, Medicine, Clinical, Engineering and Earth & Environmental Science.

To Collaborate Scientific Professionals around the World

All accepted abstracts will be published in respective Our International Journals.

Abstracts will be provided with Digital Object Identifier by